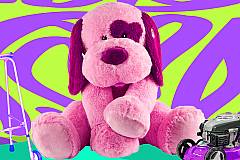 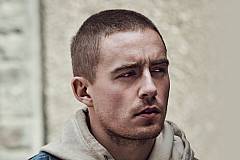 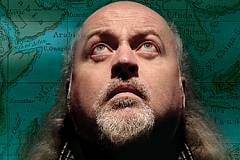 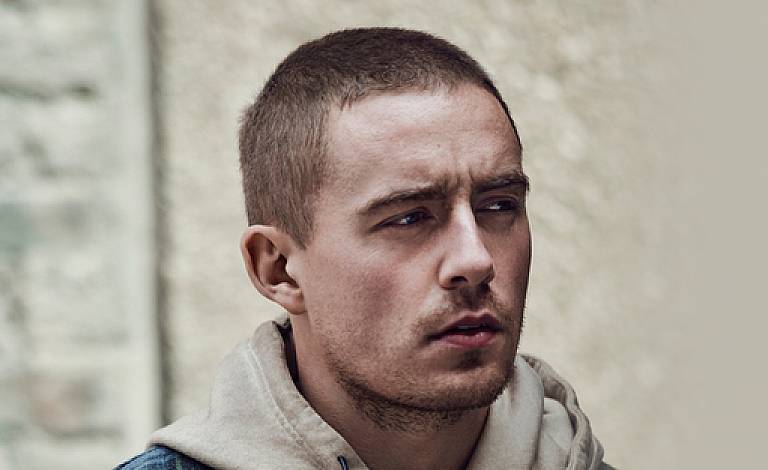 Due to phenomenal demand, we are delighted to announce that Dermot Kennedy will perform June 1st 2020.

Ahead of two sold out 3Arena shows this December, two sold out outdoors concerts in June of next year and following the incredible international success of his debut album Without Fear, Dermot Kennedy today announces additional Summer 2020 shows at The Gleneagle INEC Arena and St. Anne’s Park Dublin.

Dermot Kennedy tells us his debut 12-track album is “my best effort in presenting myself to the world,” he thinks. And as ever, it shows his ability to span a whole range of emotions, often in the space of just one song.

“I wanted it to represent darkness and sorrow but also hope, and that battle between them, and the way that in life you’ll inevitably experience beautiful things and terrible things,” he says of the LP. ‘Without Fear’ dwells directly on a time when, just as he fell in love, he lost a close family friend. Writing songs has helped him deal with that rollercoaster time. “This is the only way I know how to put feelings across,” he says. “Great people like Van Morrison, they did this too. So, you’ve got to do it.”